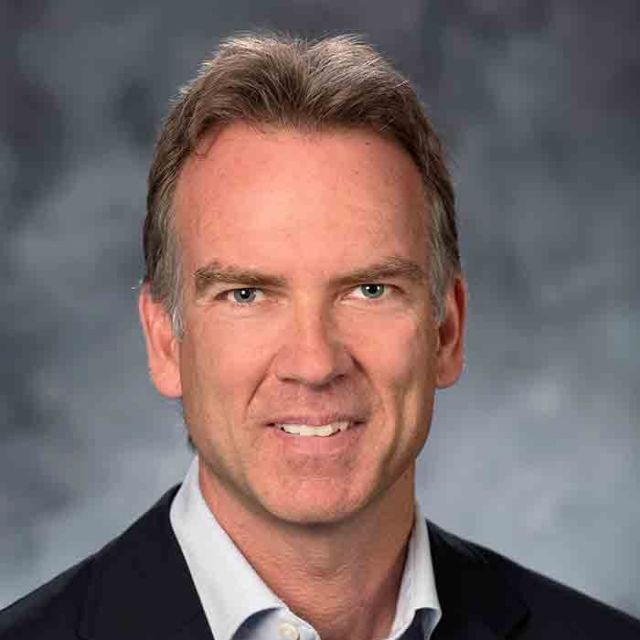 Rod Garratt holds the Maxwell C. and Mary Pellish Chair in Economics at the University of California Santa Barbara. He has served as a Technical Advisor to the Bank for International Settlements, a Research Advisor to the Bank of England and is a former Vice President of the Federal Reserve Bank of New York. During his time at the FRBNY he co-led the Virtual Currency Working Group for the Federal Reserve System. After leaving the FRBNY he consulted for Payments Canada and R3 on Project Jasper: a proof of concept for a wholesale interbank payment system that uses distributed ledger technology. Professor Garratt received his undergraduate degree from the University of Waterloo and his PhD from Cornell University. He has published in the top economics journals including Econometrica, the American Economic Review and the Journal of Political Economy. He is an Associate Editor of the Journal of Financial Market Infrastructures, the Journal of Network Theory in Finance and Digital Finance.